Page Title Skip to Main Content
It looks like you're using Internet Explorer 11 or older. This website works best with modern browsers such as the latest versions of Chrome, Firefox, Safari, and Edge. If you continue with this browser, you may see unexpected results.

A narrative citation gives the author name as part of the sentence.

A parenthetical citation gives the source information in parentheses - first or last - but not as part of the narrative flow.

Full citation for this source:

Note: This example is a direct quote. It is an exact quotation directly from the text of the article. All direct quotes should appear in quotation marks: "...."

Try to keep direct quotes to a minimum in your writing. You need to show that you understand the material from your source by being able to paraphrase and summarize it.

List the author’s last name only (no initials) and the year the information was published, like this:

If you use a direct quote, add the page number to your citation, like this: 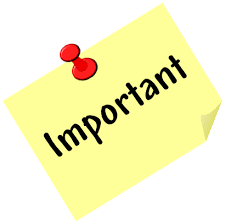 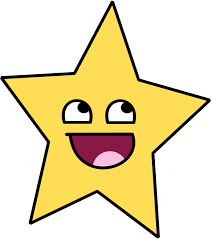 Defining and Understanding Plagiarism - an important concept in the research and writing process.

According to the Merriam-Webster Online Dictionary, to "plagiarize" means

In other words, plagiarism is an act of fraud. It involves both stealing someone else's work and lying about it afterward.

All of the following are considered plagiarism:

Should I Cite This?

Links to cite it for you: 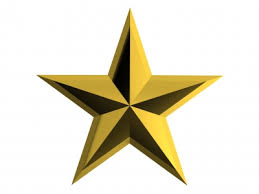 Download the In-text Citations presentation  (above) for an in-depth look at how to correctly cite your sources in the text of your paper.

Paraphrasing Activity from the Excelsior OWL